What the World’s Top Doctors are Saying

THE CALORIE MYTH challenges the diet dogma and offers a sensible path to good health. Bailor’s insightful book is smart, health promoting, and deserves to be hot, hot, hot!

I am often asked when there will be a proven prescription for weight loss. THE CALORIE MYTH is that prescription. Simplifying biology while making decades of academic obesity research accessible to everyone,  Bailor provides a proven and practical guide to the science of losing weight permanently. Bailor’s easy-to-understand and engaging style disguises an astonishing amount of otherwise incredibly complex scientific information. You do not need pills. You need this book.

Revolutionary. Thoroughly researched, rigorously simplified, and downright fun, Bailor’s work stands head-and-shoulders above the fat loss myths lining bookstore shelves. In his surprising and scientifically sound exposé of the modern fat loss mythology, Bailor reveals the sources of our fat loss struggles and provides straight-forward, practical solutions. Everyone will learn and laugh a lot while reading THE CALORIE MYTH.

WOW! This book will blow your mind and is a must-read for anyone who wants to learn how to be healthy the 21st century way. In THE CALORIE MYTH, Bailor exposes the dietary myths of why we as a nation are still overweight despite years of best-selling diet books. Calories, fat, exercise and hormones – it is all in this book and finally someone got it right. The diabesity epidemic stops here.

THE CALORIE MYTH redefines  the science of fat loss and bravely takes on long held beliefs about body change. It provides a groundbreaking paradigm shift for all of those who have struggled with weight loss. I have used this science in my clinic for years. It gets results and changes lives.

THE CALORIE MYTH sheds light on the surprising discrepancy between the way healthy nutrition has been presented to the public and the science that underlies it. It is an important work.

Brilliant! A masterful compilation of nutritional and exercise science disproving the fat loss theory of “eat less, exercise more.” Bailor persuasively packages a wealth of research along with his personal and professional experience into an easily understood and applied framework that will change the way you live, look, and feel. For all those who feel left behind in the nutritional battles and exercise gimmicks of the last ten years, look no further, Bailor will end your confusion once and for all.

THE CALORIE MYTH reveals some of the latest and best scientific research on the real story of diet, exercise, and their effects on us. Bailor’s concept of high-quality exercise is rapidly gaining support in the medical community and has repeatedly delivered clinical results which seem almost too good to be true. I heartily recommend this book to people who want to take responsibility for their own health.

Bailor demolishes the dietary and nutritional nonsense that has contributed to the epidemics of obesity and diabetes in our country. In its place he erects a simple program anyone can follow that is based on solid science and common sense. THE CALORIE MYTH is likely to be the last diet book you will ever need to buy. Unless you enjoy failed diets, do the right thing—the healthy thing—and read this book.

Bailor entertains as much as he educates. Simplifying an amazing amount of important clinical research, he presents a sensible, practical, and successful approach to losing fat. This book will change the way you think and look, while keeping you smiling all along the way.

Who Else Wants to Live Better? 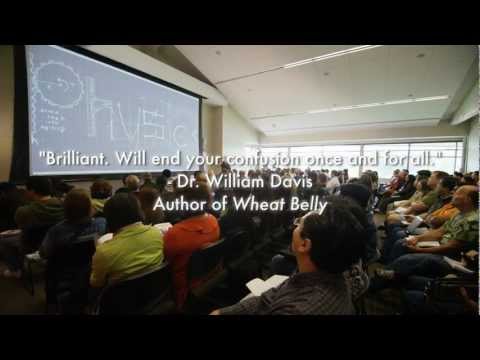 Aside from proving how you can eat more food and exercise less and burn fat, boost health, and feel great for the rest of your life, Jonathan Bailor’s CALORIE MYTH program is simple, delicious, and fun. No phases, calorie counting, or hours of exercise…just proven science simplified and applied to your life. It’s also the only health and fitness program in history to be:

If you are tired of failed theories, goofy gimmicks, and fad diets that are all nothing more than different ways to starve yourself…and if you are interested in your long-term fitness and health, you have found your perfect match. 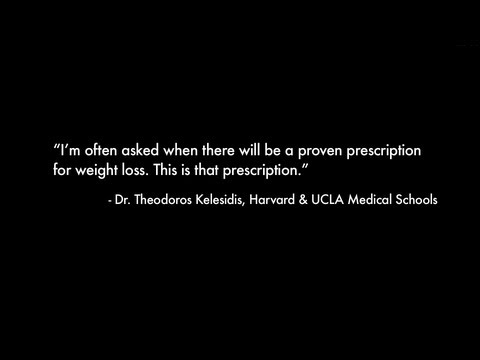 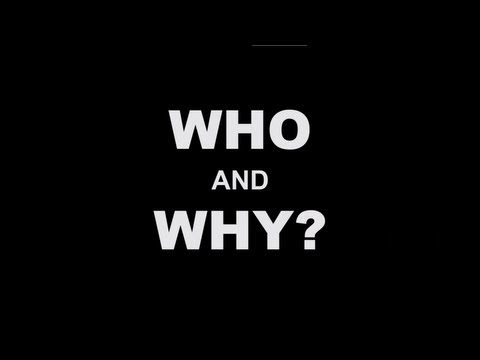 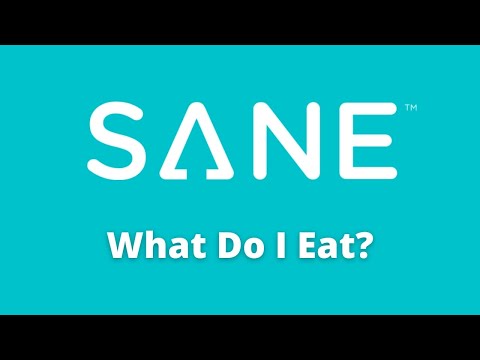 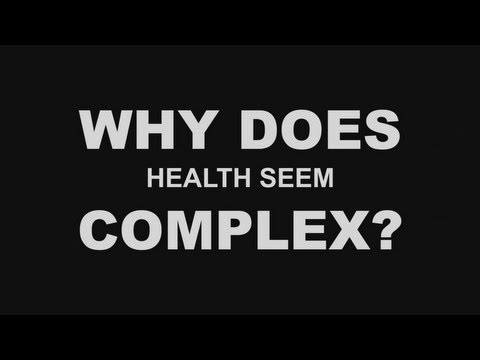 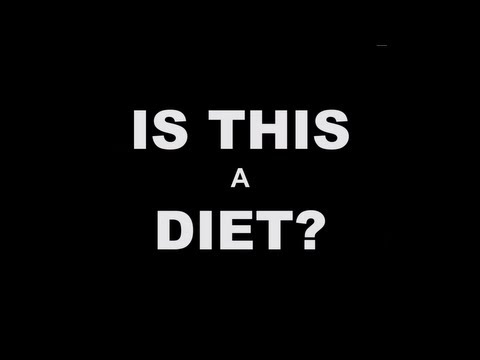 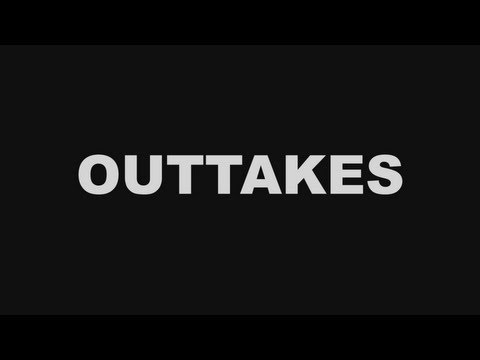 Bailor became an exercise and fitness devotee early in his life, spending hours in the gym and carefully monitoring his diet and exercise. As a personal trainer, he worked closely with clients who would achieve the results they wanted as long as they spent countless hours exercising and followed restrictive diets, but without constant coaxing to “eat less and exercise more,” would inevitably harm their health and gain back more weight than they lost. Bailor shared the frustration of his clients and carried the burden of recommending a lifestyle that was not sustainable. He began to suspect that much of what society had been told about diet and exercise was based on trendy opinions spurred by corporate advertising hype, rather than scientific fact.

Thus began Bailor’s most intensive work – a more than ten year odyssey to analyze thousands of scientific studies and interview top medical researchers regarding the proven science of long-term health and fat loss. Upon discovering a disturbing disconnect between what the scientific community had proven about wellness and what we as a society are told, Bailor committed his life to work with top doctors and scientists around the world to make the research he gathered accessible to everyone.

More than 12 years of collaboration, over 1,200 research studies, and more than 10,000 pages of scientific research later comes THE CALORIE MYTH which bridges the gap between the scientific world and the everyday world, dispels the myths and marketing that have fueled the current health care crisis, and provides a proven lifestyle for lasting wellness by focusing on quality of food and exercise and then eating more and exercising less – but smarter.

Why All the Buzz?